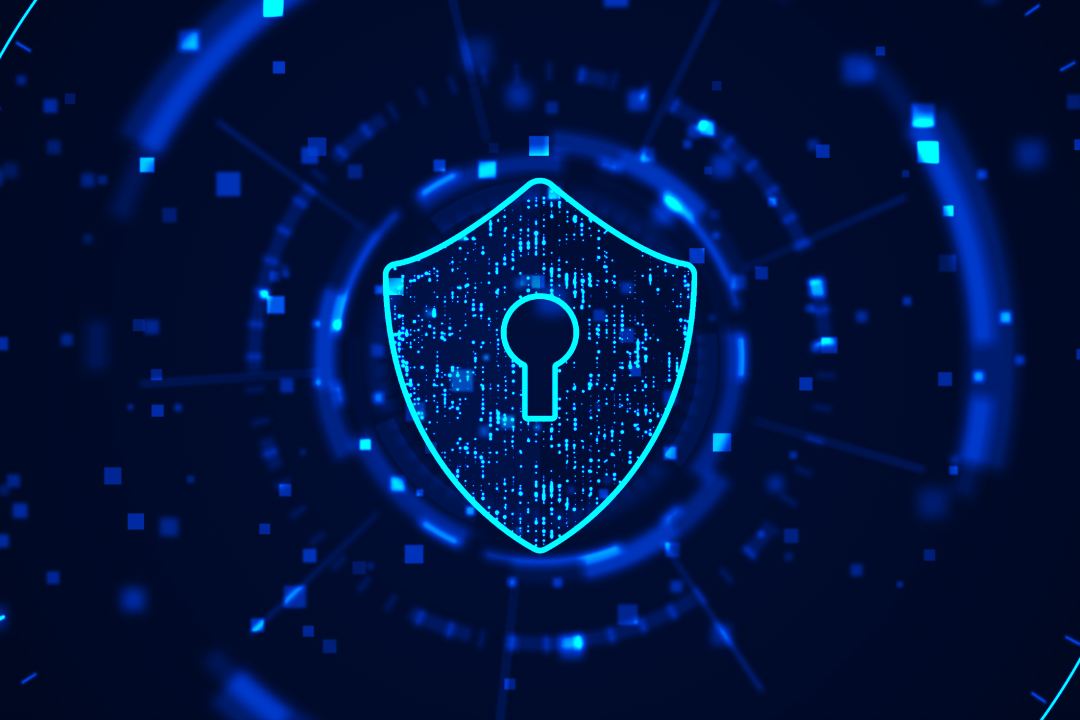 Following the Reverse Split, the common stock will continue to trade on the OTC Markets under a new and temporary ticker symbol “DPSMD” for a period of 20 business days including the effective date per FINRA requirements. After the conclusion of the 20- business day period, the Company will resume trading under its previous ticker symbol “DPSM”. The Company has been assigned a new CUSIP No. 8855Y 208.

Each stockholder’s percentage ownership in the Company and proportional voting power remain virtually unchanged following the Reverse Split, except for minor changes and adjustments resulting from the rounding of fractional shares. The rights and privileges of the holders of shares of common stock are not materially affected by the Reverse Split.

As a result of the Reverse Split, every 150 shares of the Company’s issued and outstanding common stock have been automatically converted into one issued and outstanding share of common stock, par value $0.001 per share. Fractional shares resulting from the Reverse Split have been rounded up to the nearest whole share. For example, a stockholder with 15,100 shares pre-split would have a calculated 1-for-150 ratio to 100.66 post-split shares and then be rounded up to 101 post-split shares.

Following a change of control in 2020, the company has made significant progress and investments to become a fully reporting company as well as rebranding and changing its business focus. DPSM`s purpose is “to protect the digital assets of everyone.” DPSM is in the process of designing and launching several products and services towards becoming a one stop digital asset and cybersecurity global company

Certain statements in this news release may contain forward-looking information within the meaning of Rule 175 under the Securities Act of 1933, are subject to Rule 3b-6 under the Securities Exchange Act of 1934, and are subject to the safe harbors created by those rules. All statements, other than statements of fact, included in this release, including, without limitation, statements regarding potential future plans and objectives of the company, are forward-looking statements that involve risks and uncertainties.